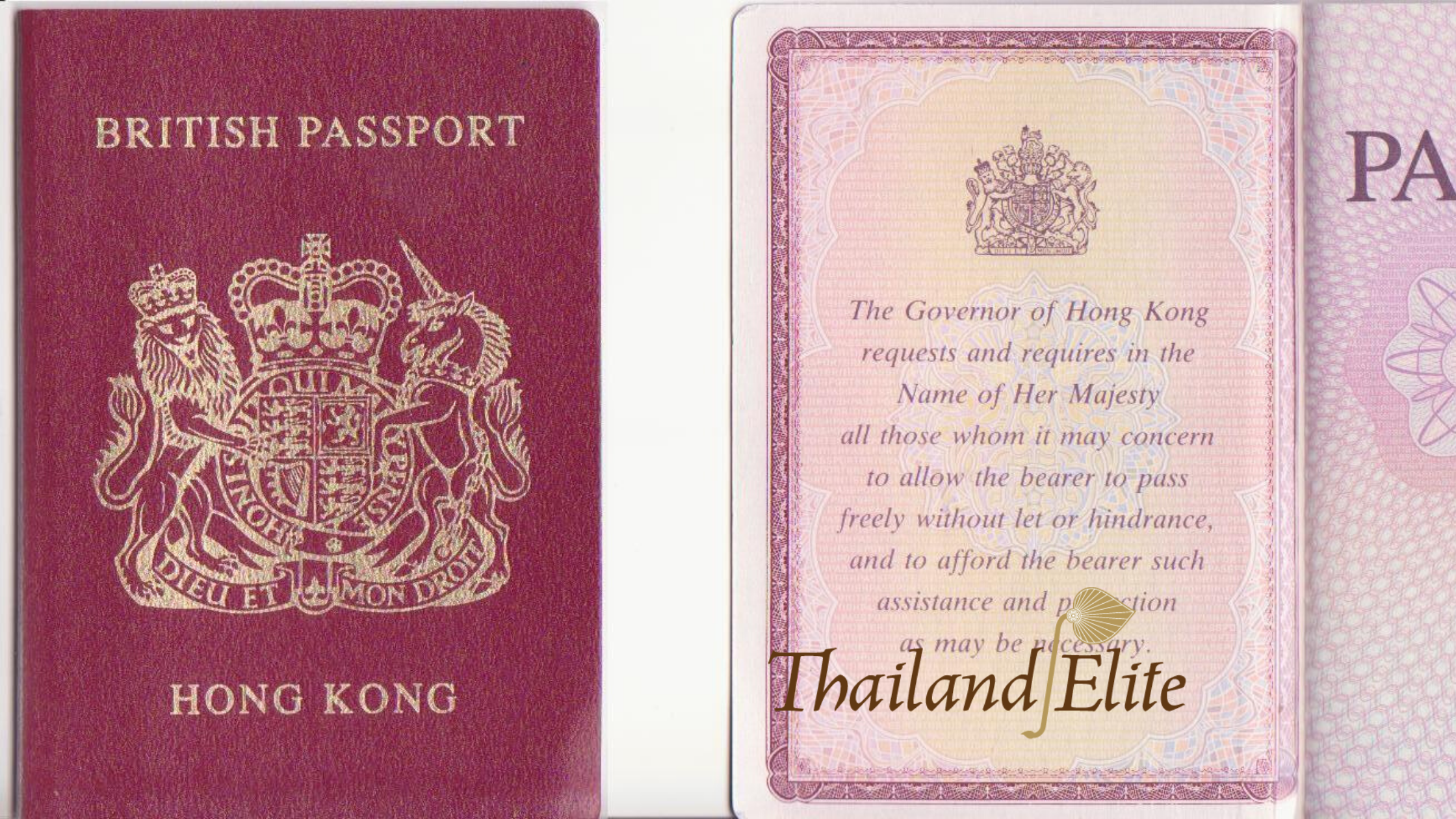 Thailand Privilege Card,‘Rich people in Hong Kong’ flock to Thailand to stay for a long time to escape the ‘security law’

Nikkei Asian Review website  Reported on Friday (17 July) that Thailand welcomes the wave of Hong Kong people into good condition. As a member of the long-stay program After China enforces new security laws in this special administrative region

Nikkei cited an interview with Somchai Sungsawang, the manager of Thailand Privilege Card, a visa agent for foreigners with good standing and want to stay in Thailand. The long-term “Elite Card” ( Hong Kong ) Elite citizens are applying for this type of visa in the second quarter between April – June.

However, although Thailand Privilege Card declined to disclose specific numbers, Nikkei expects The number of Hong Kong citizens holding the visa should increase by more than 50 people during that time.

In addition, Somchai also predicted that The company will have more than 20 members of the visa program for well-off foreigners wishing to stay in Thailand during the third quarter or between the months of July-September, the last quarter of the fiscal year 2020.

General Manager of Thailand Privilege Card stated that the factors that motivate Hong Kong residents to apply for this type of visa are Is enforcement China’s new security law In Hong Kong at the end of June, which defined four types of offences, namely separatism Overthrow of government Terrorism And conspiring with foreigners that are a danger to national security

Statistics from the Thailand Privilege Management Cardwell revealed that the number of foreigners, as well as the Elite Card of Thailand, increased by 1,894 people, or 20% to 10 363 during the third quarter of fiscal 2563 in total. That is 38% of mainland China ranked second, with  Japan at 9% and the United States and the United Kingdom at 7%.

Somchai acknowledges that Thailand is competing with many other countries in accepting Hong Kong immigrants such as the United Kingdom and Australia, but Thailand has similar weather conditions. Friendly culture And convenient for doing business

At the same time, the issuance of a visa for good people takes only 15 days. If the relevant department checks the profile of the applicant without any problems.